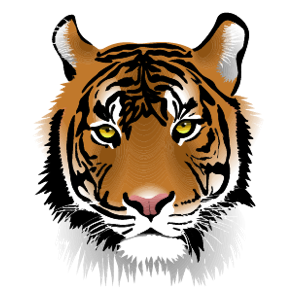 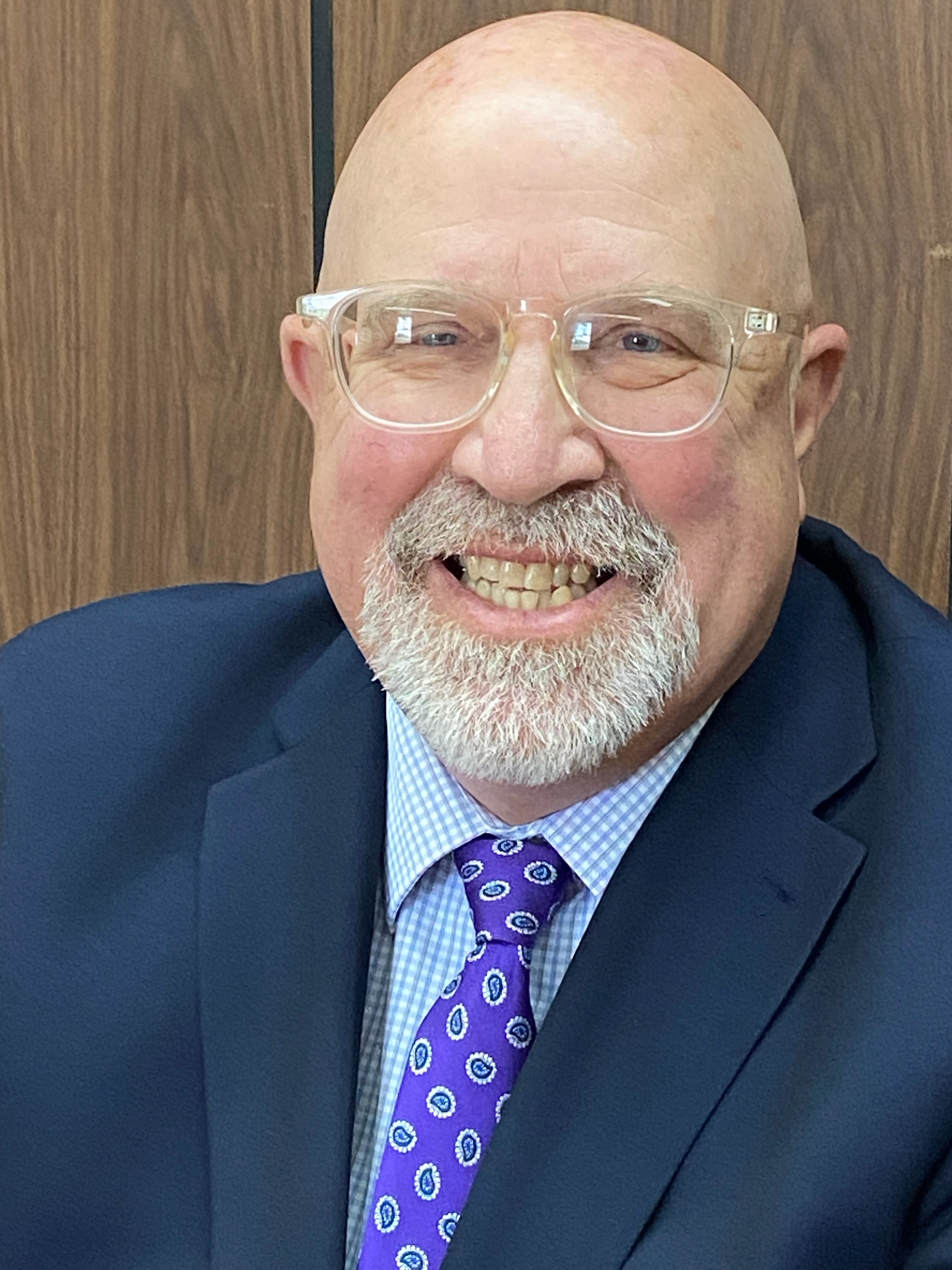 Jerry Jennex became Superintendent of Schools for Globe Unified School District in July of 2012. Mr. Jennex came to Globe after serving as a superintendent for eighteen years in one Montana school district and two Michigan school districts. He began his career in education as a high school social studies teacher and coach. He also taught for several years as a middle school teacher before becoming a principal. He has served as a principal at the K-8 and high school levels. Mr. Jennex holds undergraduate degrees from Grand Rapids Baptist College and Calvin College and graduates degrees from California State University Long Beach and Montana State University-Northern. Jerry is married to his college sweetheart Debby, and they have three grown children and nine grandchildren. They are happy to be living in Globe and look forward to many years serving the district’s students and the community. In addition to serving as Superintendent of Schools for Globe Unified School District, Mr. Jennex has become very active in the Arizona School Administrators, having served as President of the Superintendents division of ASA in 2016-2017 and serving as President of the overall organization for the 2018-2019 school-year. Mr. Jennex was named ASA Mid-Size Superintendent of the Year in 2017-2018. He is currently working on a doctorate, a life-long goal, through the American College of Education.