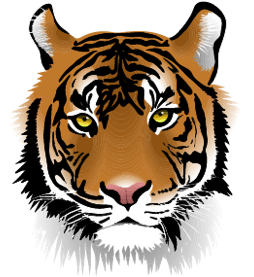 GUSD Transportation department provides the safest, most reliable transportation for all students, staff, and employees through best practices, demonstrating friendly cooperation and communication with all individuals, prudently managing our resources while supporting the educational goals of the district. The Transportation Department supports all the district transportation needs ranging from busing to and from school, special needs busing, and activity trips. 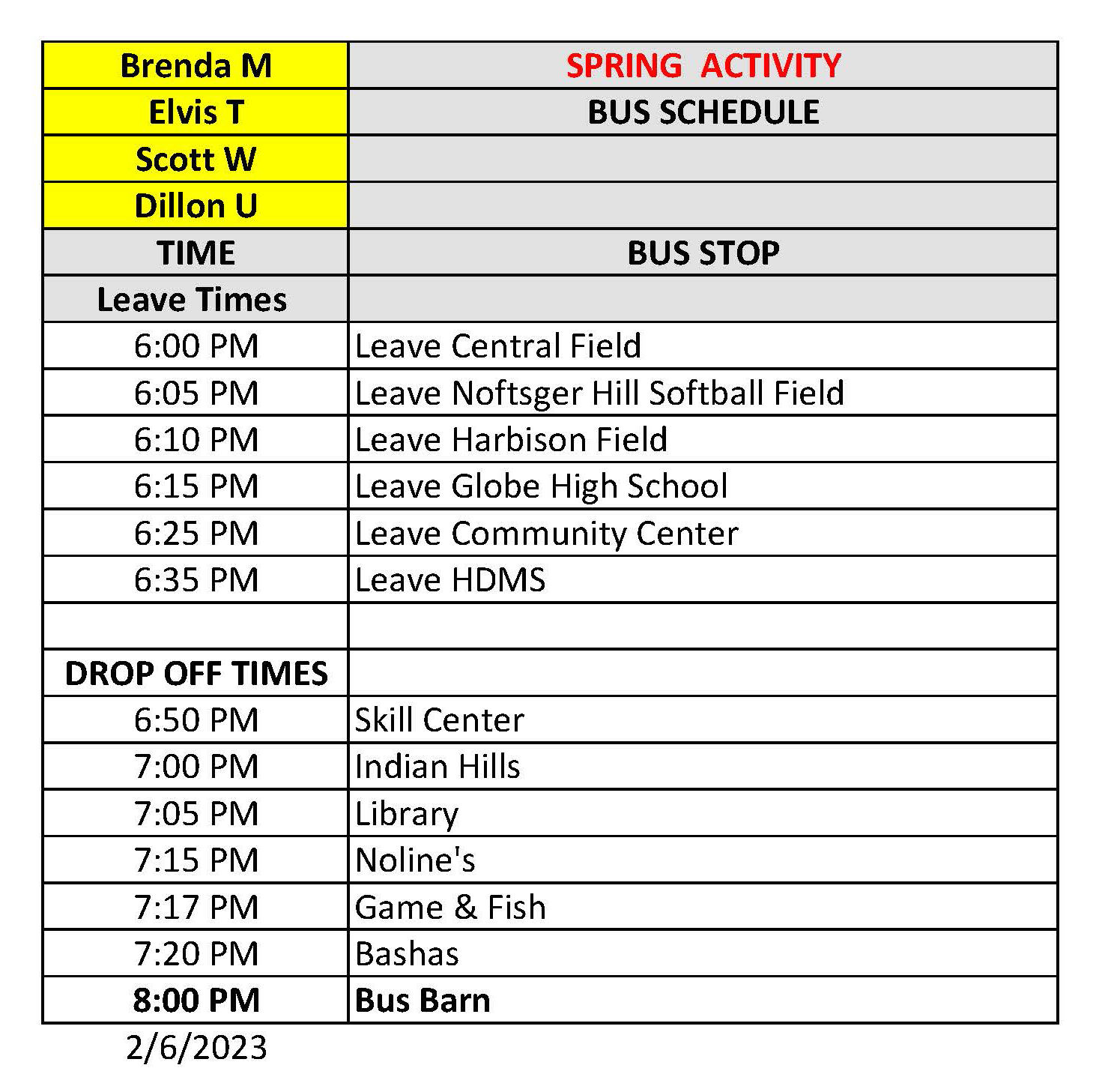 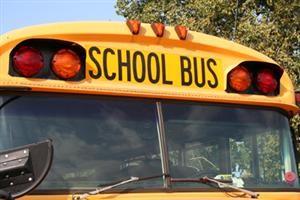 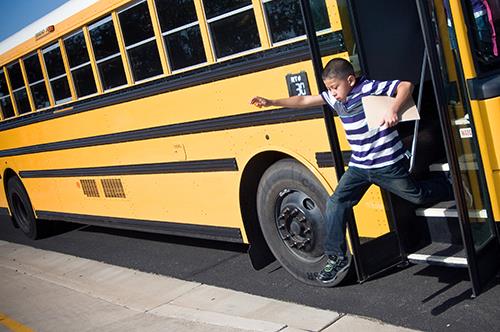